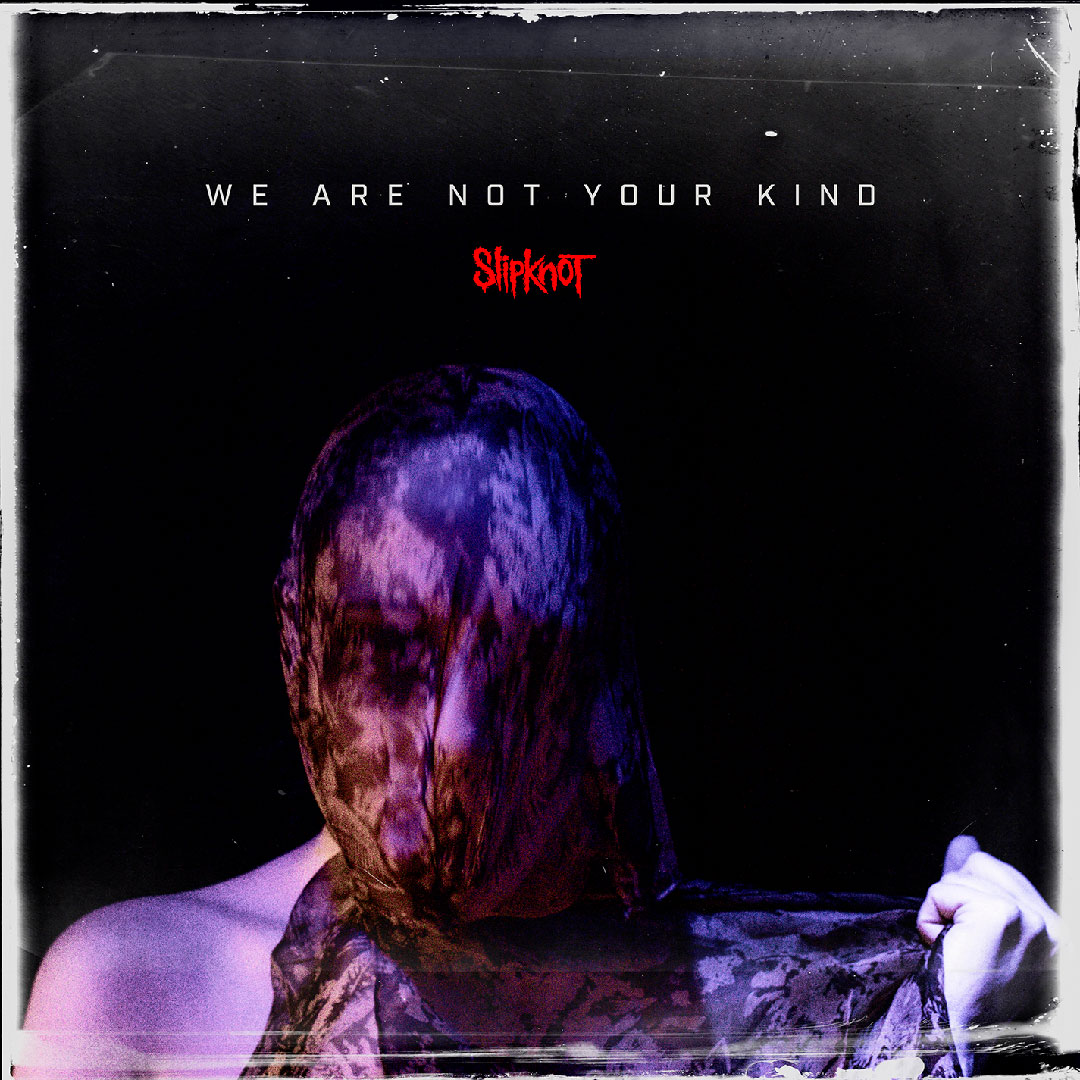 05.16.19 SLIPKNOT ANNOUNCE NEW ALBUM WE ARE NOT YOUR KIND and SHARE NEW SONG “UNSAINTED”

SLIPKNOT has announced details of their long-awaited sixth LP, WE ARE NOT YOUR KIND, which will be released August 9th on Roadrunner Records. Today the band has shared the album’s first single “Unsainted,” which is available at all DSPs along with an official music video streaming on Slipknot’s YouTube channel. Directed by the band’s own M. Shawn Crahan, the “Unsainted” video, and the track itself, offer a glimpse at the future of one of rock’s most popular, and deeply enigmatic bands.