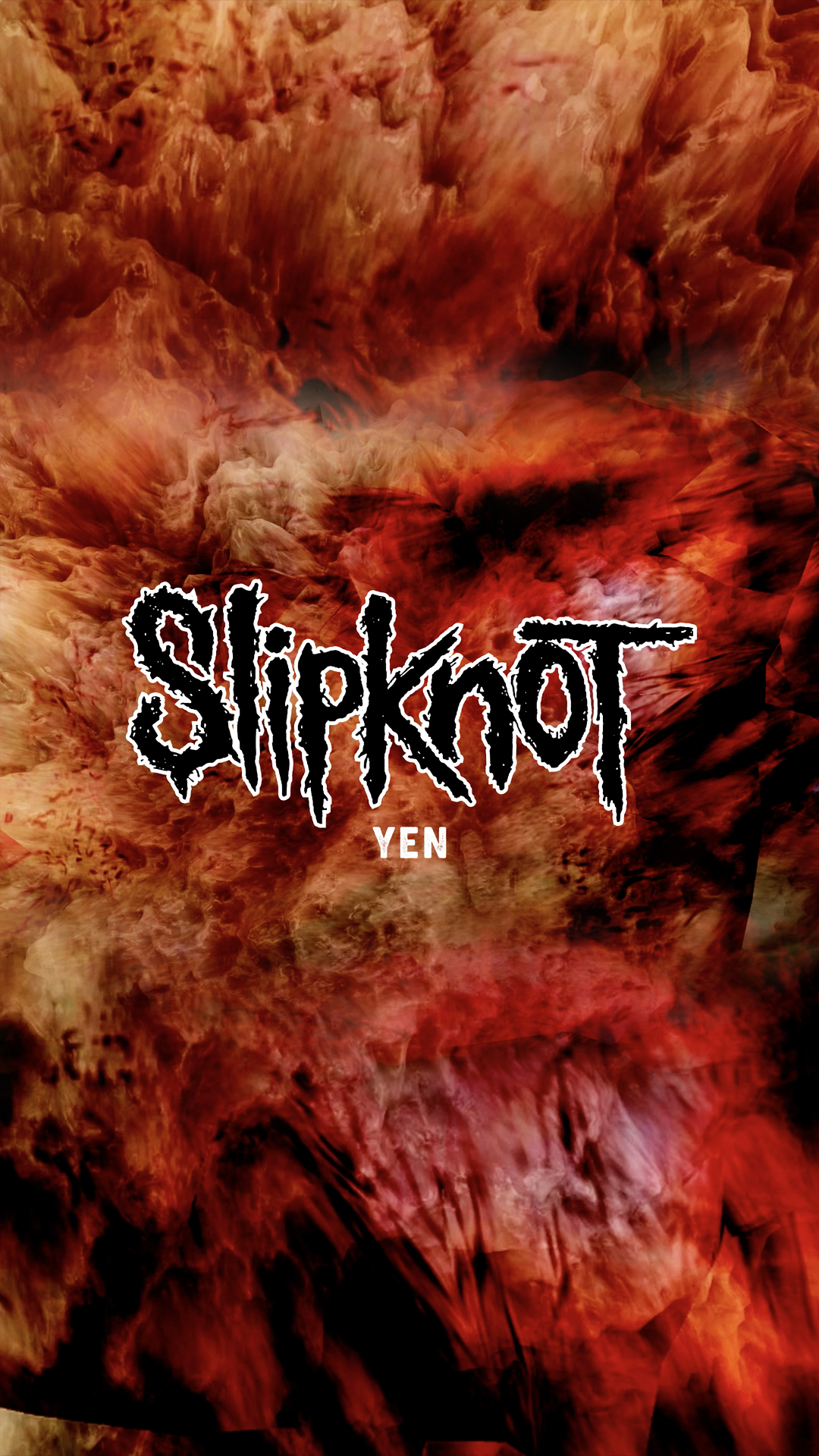 SLIPKNOT have shared “Yen,” a brand new single off their widely anticipated new album, THE END, SO FAR, which will be released September 30th on Roadrunner Records (album art / track listing below). Available today on all streaming platforms, “Yen” is a showcase of SLIPKNOT’s exceptional range and sees one of the world’s most popular and deeply enigmatic bands relentlessly charting new ground as they continue to redefine, revitalize, and reimagine the scope of rock music.

“Yen” follows the forthcoming album’s lead single “The Dying Song (Time To Sing)” which arrived last month accompanied by an official music video directed by the band’s own M. Shawn ‘clown’ Crahan –  watch it HERE. The track garnered widespread acclaim upon its arrival with The FADER declaring “It absolutely rips,” and Rolling Stone praising it as a “punishing new elegy.”