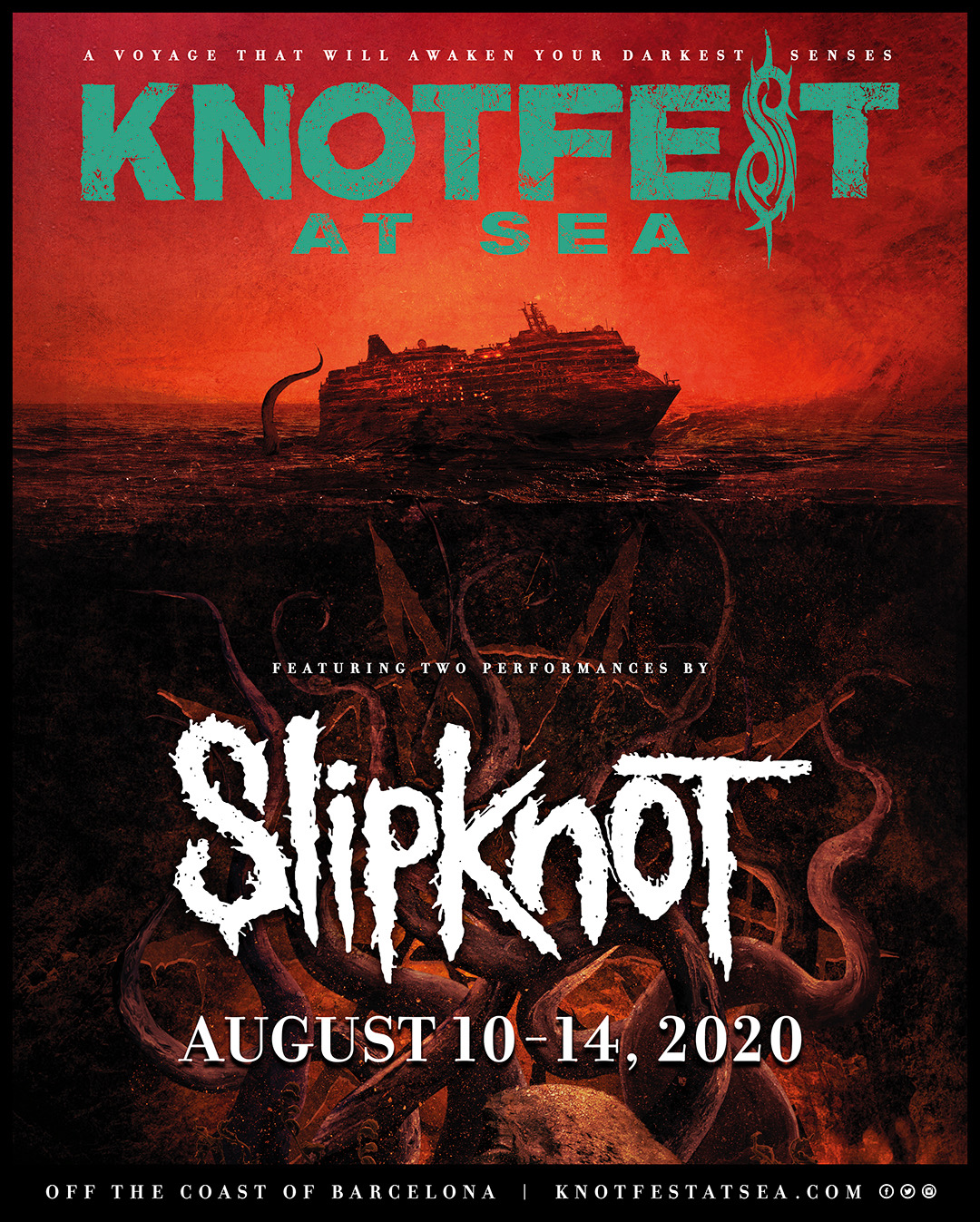 Knotfest At Sea will be headlined by Slipknot who will perform two sets on board the ship with the full line-up and on board experiences still to be announced. For more info, head to KnotfestAtSea.com.