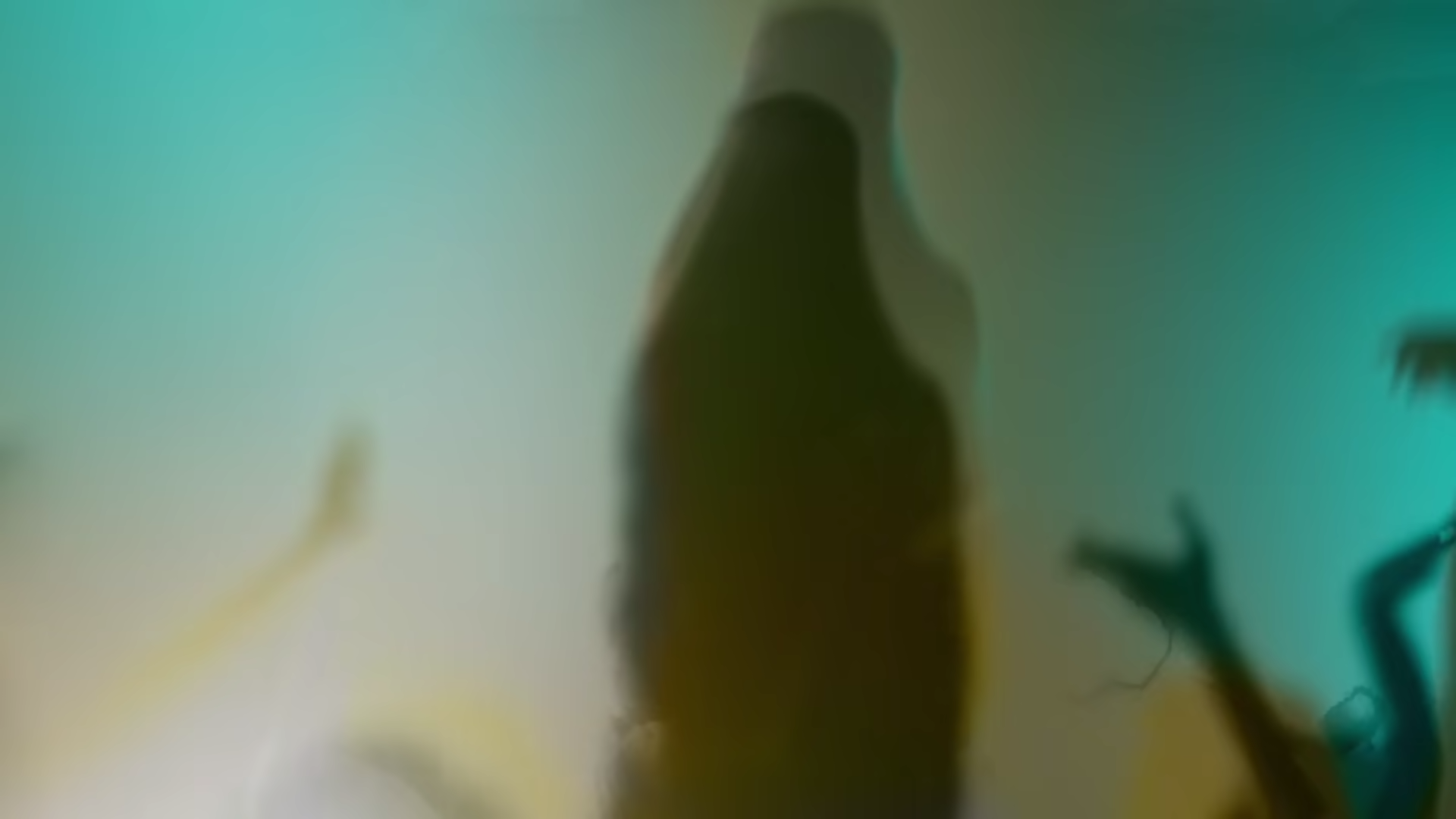 SLIPKNOT have shared Pollution a twenty-minute short film directed by the band’s own M. Shawn Crahan, which is streaming now. The expanded film centers around Slipknot’s official music video for “Nero Forte,” which captures the band delivering a pummeling technicolor performance. “Nero Forte” is featured on the GRAMMY® Award-winning group’s chart-topping new album WE ARE NOT YOUR KIND.

Crahan elaborated on the film stating, “I set out to make a short film that makes you question your own existence, here in this reality. When you lay down in your bed, next to the one you love, do you ever ask yourself – is it possible that this person could slit my throat while I’m sleeping? Enjoy. Pollution is everywhere.”